Bedgebury National Pinetum and Forest is one of 1500 forests cared for by Forestry England, and a national arboretum with an internationally significant collection of conifers.

Bedgebury is the place to visit on the Kent and East Sussex border, open all year for peaceful walks amongst a world class tree collection and the café is located in the heart of the beautiful pinetum with lakeside views. Bedgebury is an award winning visitor attraction with something for everyone, including miles of family cycling and mountain-biking, walking, and running trails, as well as Go Ape tree top adventure, and an adventure play trail. The National Pinetum and the forest are an ideal base for a family day out, grab a coffee and snack or fill up with a full range of hot and cold meals to keep you energised for an active day out. Forestry England cares for Bedgebury for people, wildlife and trees. 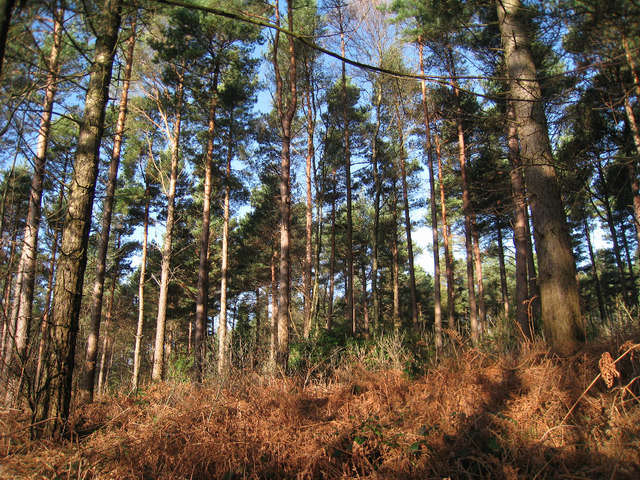 The National Pinetum at Bedgebury is one of the finest collections of conifers in the world and a centre for International tree conservation. It provides a beautiful and tranquil setting giving enormous pleasure to those who visit all year round. Go Ape Tree Top Adventure, Quench Cycles, and waymarked running trails offer a wealth of activities for the whole family. 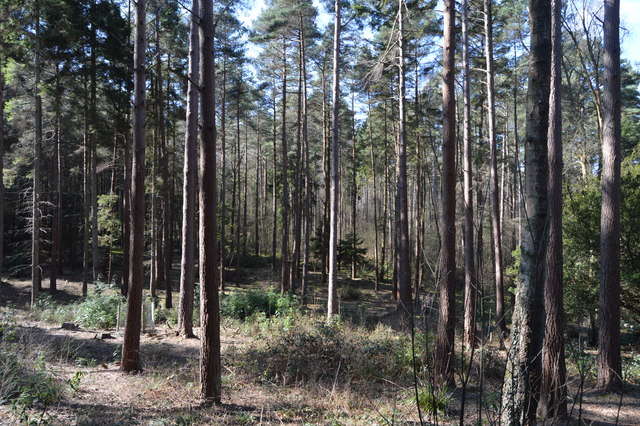 John de Bedgebury is listed as the earliest resident of Bedgebury, in the time of Edward II. The estate later passed to the Stephenson family, who retained it until it was left to a Miss Peach, who sold it in 1789 to John Cartier, Governor of Bengal and High Sheriff of Kent, who improved the estate.

In the 1840s Viscount William Beresford developed the estate by creating the village of Kilndown and three lodges, one of which – Keepers Lodge, now known as Park House which became the centre of the Pinetum. Beresford initiated the pinetum in the 1850s and his successor, his stepson Alexander Beresford Hope, developed Lady Mildred’s Drive to enable visitors in carriages to view the trees.

The estate was sold in 1899 to Isaac Lewis, who allowed the collection to fall into neglect, and it was purchased by the Crown Estate in 1918 for its marshy land and drier ridges, as well as its streams, lakes and valleys.

In 1919, the house was bought by the Church Education Corporation to operate as a school. The school closed in 2006.

The Royal Botanic Gardens at Kew and the Forestry Commission established the site as The National Pinetum in a joint venture in 1924, as the National Conifer Collection, because air pollution was rendering London unsuitable for growing conifers. Marshall’s Lake, and a stream filled valley, at Bedgebury Park was chosen as the site.

The first plants for the pinetum were raised at Kew Gardens in 1921 and transferred to Bedgebury in 1925 and 1926, alongside Viscount Beresford’s existing plantings. Development of the collection was managed by the Kew botanist, William Dallimore, a world-renowned expert on conifers.

In 1969 management of the pinetum reverted solely to the Forestry Commission, who extended it in 1977 and created two new lakes.

The aim of Bedgebury National Pinetum is “to grow as many species of conifers as the climatic conditions will allow, planted in generic groupings, using geographically associated plantings where possible.” (W. Dallimore, 1923).

The pinetum holds 10,000 specimens of conifers (2,300 different species of conifer). Specimens which include the tallest tree in Kent  (this tree has now died and been taken down) and the three tallest Leyland Cypresses in the UK. The collection contains 56 species that have been officially declared vulnerable or critically endangered.

NB. Bedgebury car park opens at 8am daily and closes at different times throughout the year, closed Christmas Day. Updates on opening times available at https://forestryengland.uk/bedgebury 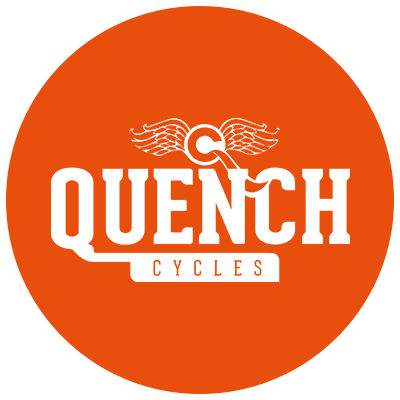